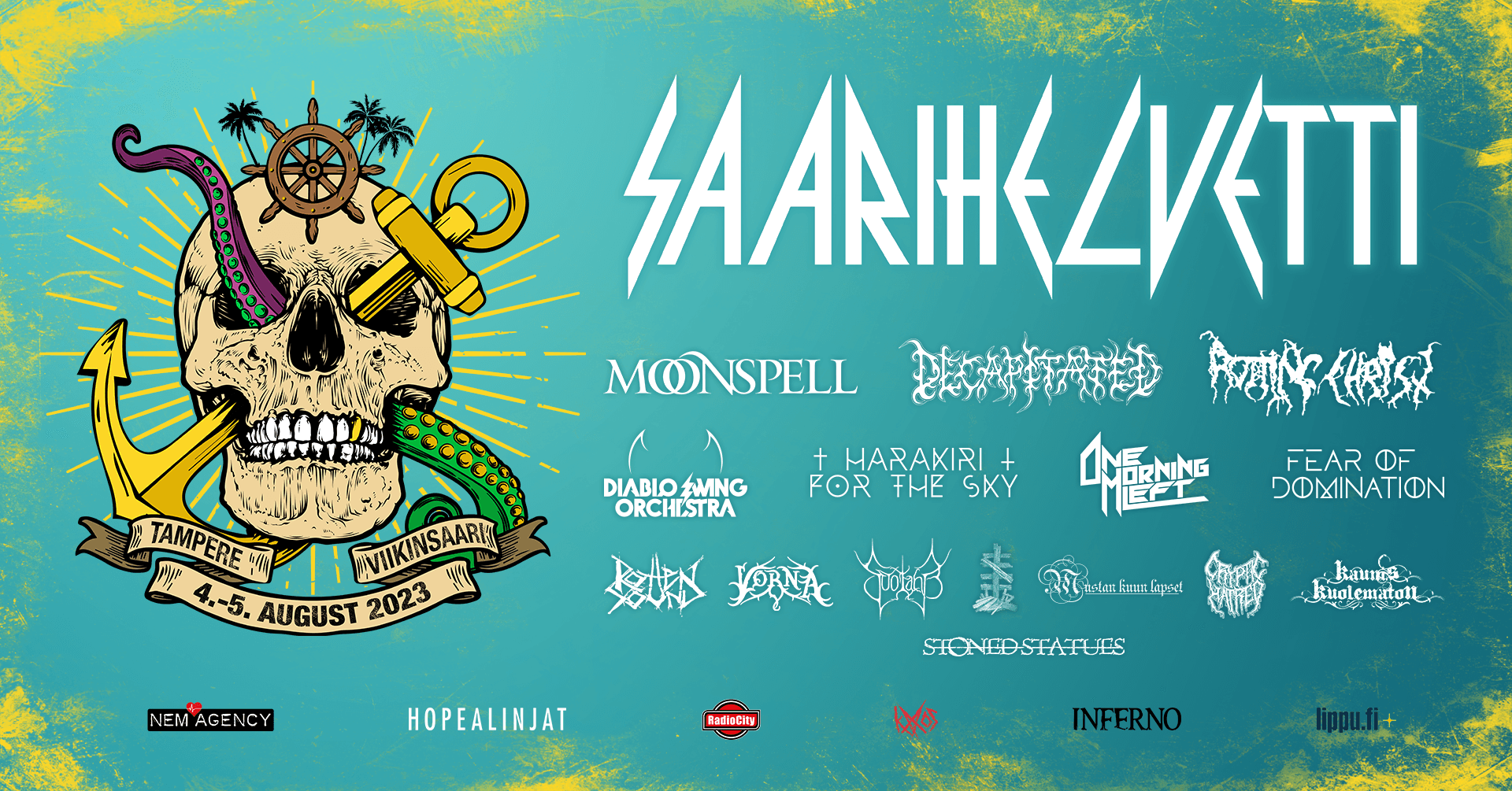 The 9th edition will feature artists like the newly announced Harakiri for the Sky (AUT), Diablo Swing Orchestra (SWE) and Murheenlaakso as well as previously announced artists like Moonspell (PRT) and Rotting Christ (GRC). For the full details, see below!